Sketch of a Sketch of the World 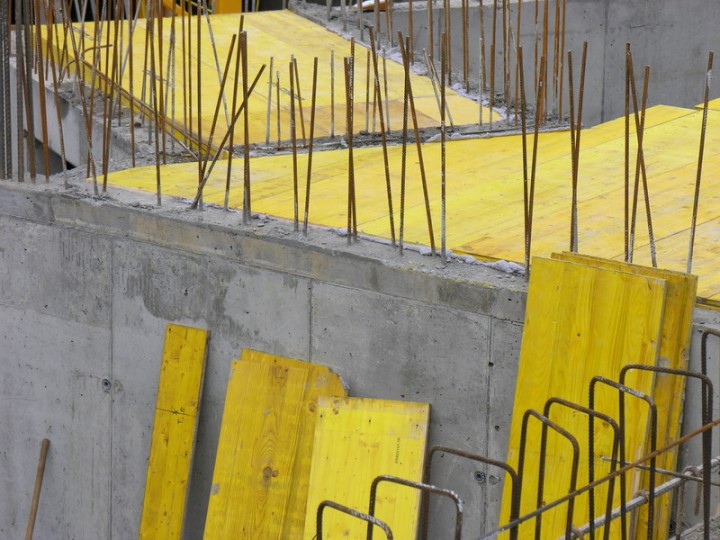 A man had to realize his life’s work, a work built like a house. He began by erecting a scaffold.

To build the scaffold, he needed new preparations and other scaffolds.

Many of these preparations and those other scaffolds required their own long retrogressions, all kinds of constructions and demanding efforts.

Efforts that consumed his days, while time flew by.

Time flew by; already one could see the approach of death, and the work still distant.

Yes, now, the man was farther from the scaffolding of the work than he had been from the work itself at the beginning… And yet he had spent his entire life in ceaseless efforts.

Death was near, time was of the essence.

Then the man found, without knowing it, or merely suspecting it, a word; perhaps the word even uttered itself; and from the paths that the man had taken, on its own, the work was accomplished.

Was it a house?

Some, later, would call it a house.

And that was the only house there has ever been.