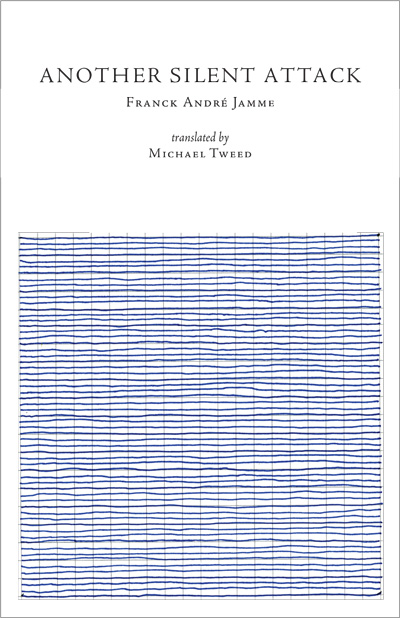 He could see. Night always had its mouth open, didn’t it?

“Even though our failings, our excesses, our contradictions were throbbing in our temples…”

He was approaching. He was merely a slender palm tree which swayed as he went. Which danced without dancing. Just a little tree wrapped plainly in cotton and wool, and wearing shoes.

People were buzzing everywhere. Bearers of honey? Of poison?

Anybody had the right to return each and every thing to the invisible of their being. Even if they didn’t grasp this abyss, neither well, nor entirely.

In the flow of life, it wasn’t a fire really, but rather embers.

Everything existed, even shadows.

He could see. bloody pearls of life, burdens which however turned – the procession, headed where? of beings and events.

Waiting, better to eat up. Not leave a single crumb. Devour it whole, every last bite, every time.

Everything was the heart of all forms of being. Even the rock lost in the sea.

And your name, always, flying ahead of you, wheeling about, describing circles, occasionally landing on your head to warn you of some danger or prospect, still invisible to your eyes.

“Even if the plague, the lure of money, hunger and massacres instantly grew back, everywhere, immediately upon being decapitated…”

Trifles wouldn’t stop sauntering around excellence. Commenting and embellishing. As they were surely incapable of producing it in their turn. Confusion.

He could see. The colourful birds flushed from memory, the stones of alliance, the muffled speech inside of us, inside the last room – muffled, which no longer lied, and whose sound we almost never perceived.

Everything existed. Even wind.

He would certainly repeat it to the end: “A wound opened through the mouth or through writing only healed slowly.” And the other agreed: “Slowly.”

He also said: “Lack is only a twig. Whose size we often ignore.”

Everything was the heart of all forms of being. Even the humble rock lost in the sea.

In the bottom of the nest of those who were too self-assured, the spider of fear was almost always sleeping.

Everything existed. Even reflections.

The end of the road was perhaps only as far as the first crossroad.

And he also thought of those marks of death on the walls, those enigma marks – those joints of life, actually, so fragile. Of the life of walls. As if, before anything else, we must first exorcise the body of its fatal weaknesses.

Everything was the heart of all forms of being. Even the silent humble rock lost in the sea.

We used to recall sublime pages for celebrating trifles. Confusion.

Intelligence of the secret, season after season, even if you dreamed of the contrary. Wisdom, though, of the secret. How to reveal everything to everyone?

At the end of the bed of the overly modest, the hen with a crop of pride often kept vigil.

Brutality, in fact, didn’t really disturb him. What did upset him was crime.

He was well-acquainted with the dark pebbles of boredom, those strange warm stones which could move around – and even breed.

In short, he coped. Was his puppet, inside, perhaps simply juggling better and better with his entire history? his childhood, his youth, his adulthood, now so advanced he already felt over the hill. He didn’t know much, actually. But what he did know was that it was, without a doubt, still a juggling act.

But, sometimes, he ran for cover: “Do you think you will die of love?”

Or he got to thinking. Out loud: “The older I get, the less I believe that desire, hunger, sleep and death are all there is. That would be too simple.” And the other, facing him, who was smiling.

He also thought: “And if they try to hurt you with words, however contrary or spiteful, repeat them to your saliva. And spit. Immediately.”

“If I had to choose, however, I believe that what life depends upon is rather in the shape of a bird.” He continued.

For there was often fire in gazes. Still. Even if all those eyes were stamping or pacing up and down – waited there, at the palace gates, without having the slightest idea about what was going on inside, or who ran the place.

And yet, he would never forget the blow of the mallet striking, in the centre of the flames, the skull already nearly black.

Everything existed. Even speech.