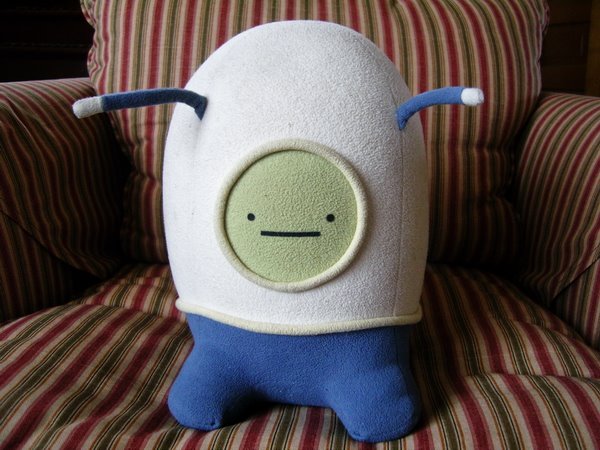 someone mentioned that they were putting on some music in order to
drown out the music playing in their head. as this sounded like a
plausible methodology, he decided to try a similar strategy in
regards to stupidity.

after several attempts he deemed the experiment a success, but he
came out looking the fool just the same.