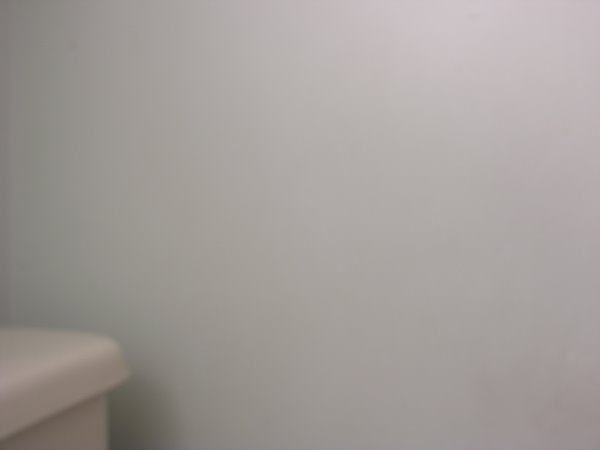 flushing the toilet the sound of the swirling water increased to a
deafening roar which continued to resound long after the bowl had
been refilled and the water stopped flowing.

in fact, that afternoon, as he walked far into the silence of the woods,
the roar only seemed to further swell.

and later, when he lay down for the night, the relentless wail still did
not recede.

the next morning, however, he awoke to an equally deafening silence
from which he could not plug his ears.